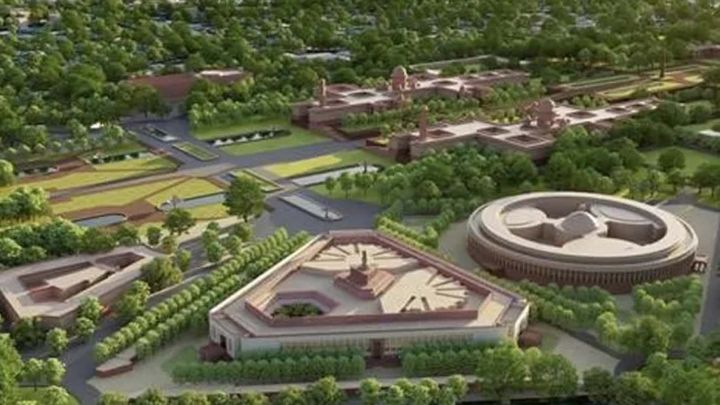 In 2019, the government mooted the idea of expanding the Central Vista to make way for an integrated administrative complex, where most of the ministries, now housed in shabby buildings that have gone past their expiry dates, and a new.. 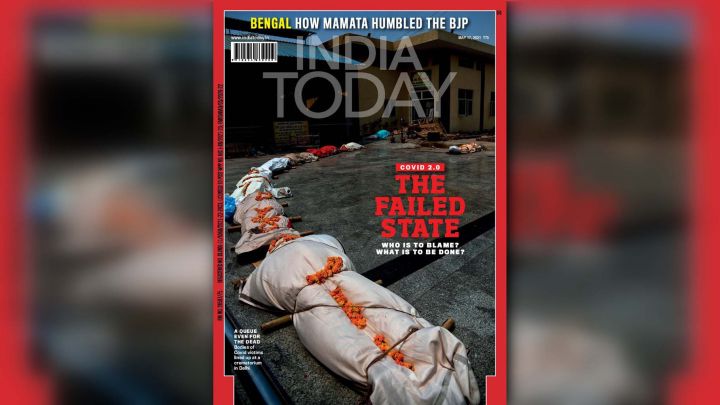 Covid 2.0 and The Failed State

On May 16, 2014, Narendra Modi powered himself and his party to a historic win, marking a return to a single-party majority after 25 years of coalition governments. His feat was a result not just of his stirring oratory.. 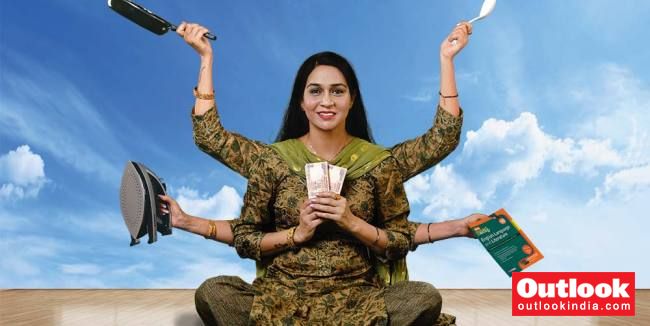 Can I have some money? Just two sentences. A simple conversation. Perhaps played out daily across millions of households in India. But heavy with symbolism. The way society—and men—looks at non-earning women. The homemakers. The pillars of familie.. 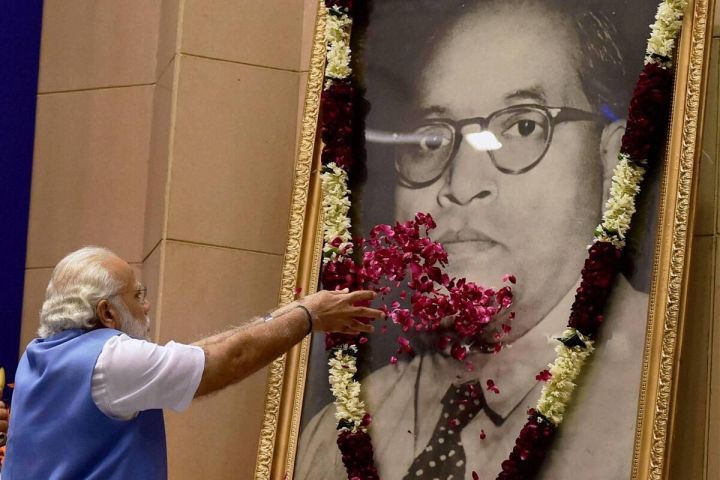 Ambedkar Jayanti 2021: Ambedkar’s legacy – From architect of Constitution to a political necessity

Legacy of Dr Babsaheb Ambedkar: For long, BR Ambedkar was a stalwart in the scholarly world. He was an eminent jurist, economist, writer, philosopher an.. 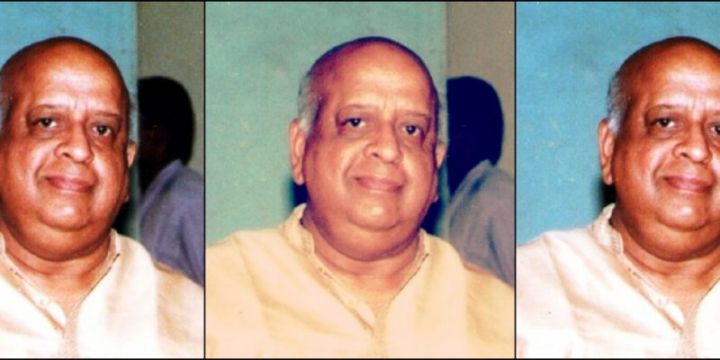 This interview with former chief election commissioner T.N. Seshan, originally published on January 21, 2013 on Business Standard, is being republished. Seshan, 86, who led the game-changing electoral reforms in the country in the 1990s, died in .. 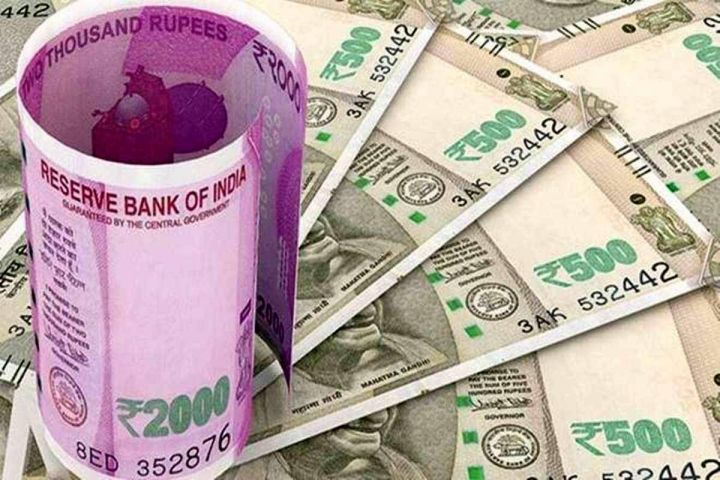 The Supreme Court has not addressed the original petition against electoral bonds filed some years ago—on Friday, it refused a stay on issuing such bonds before the assembly elections—but when it does, it will be taking a call on whether these bonds have m.. 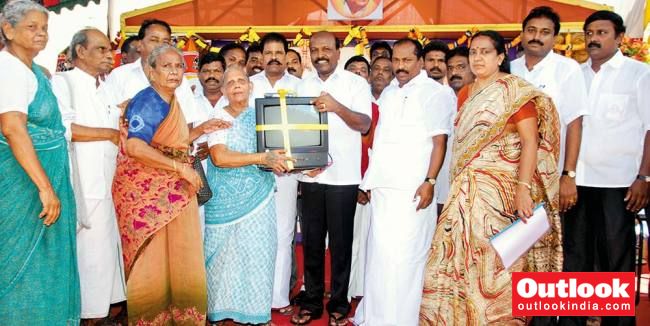 Mirage Of The Manifesto

Every year, ahead of the Tamil month of Aadi (July 15 to August 15), retail stores in Tamil Nadu—selling everything from textiles to jewellers to home appliances—flood the market with “Aadi thallupadi” (discount.. 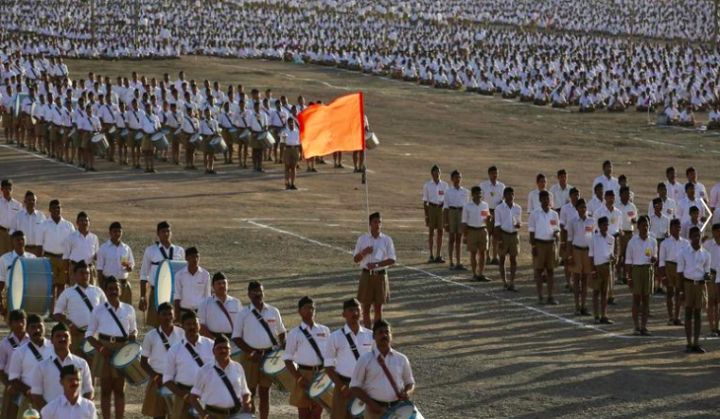 With the Creation of Bangladesh, a Longstanding Dream of the RSS Was Achieved

The year 1971 was marked with several ‘big victories’ – in politics, cricket and in war – all of which had long term implications for India. The national mood was buoyant, even if the country continued to struggle with endemic problems. Fifty years later, we look back at those times and evok.. 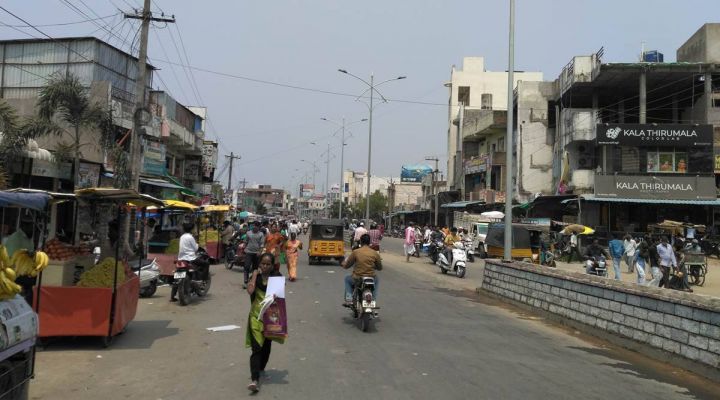 On Monday, as the weekly market at Bhainsa, a town in Nirmal district of Telangana, opened for the first time in 10 days, people rushed to replenish supplies. Yet, the air was still and heavy with tension. On the evening of March 7, a couple o.. 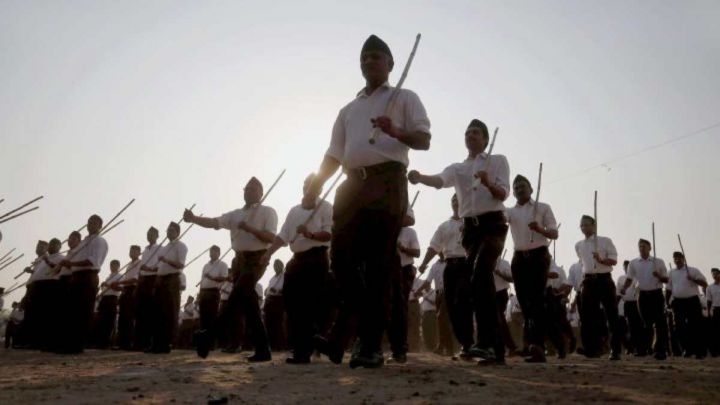 These are the eight leaders who call the shots in RSS 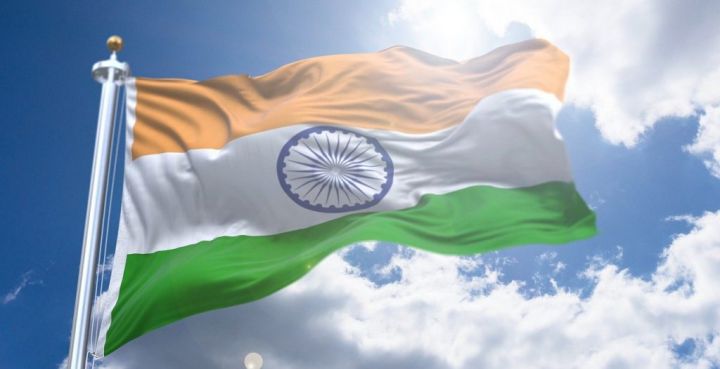 Salient Features of the Indian Political System: Things to Know about the Indian Constitution

India, i.e Bharat, as stated in her constitution is a ‘Union of States’ and follows a democratic parliamentary system of governance. Naturally, the salient features of the Indian political system are varied. The well developed and fully evolved form of democ.. 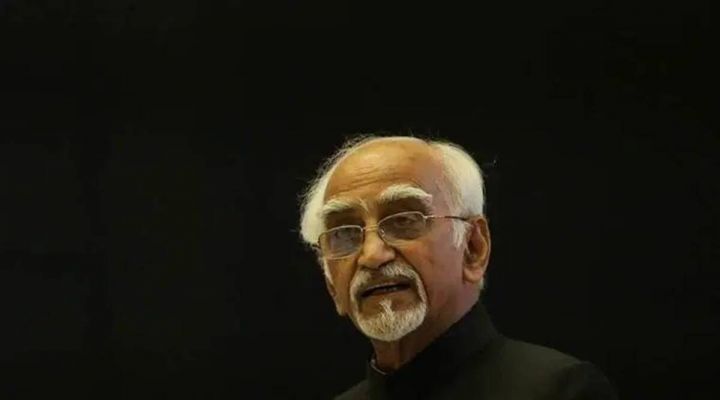 “More recently, a version of nationalism that places cultural commitments at its core and promotes intolerance and arrogant patriotism has tended to intrude into and take over the political and cultural landscape. One manifestation of it is ‘an inc.. 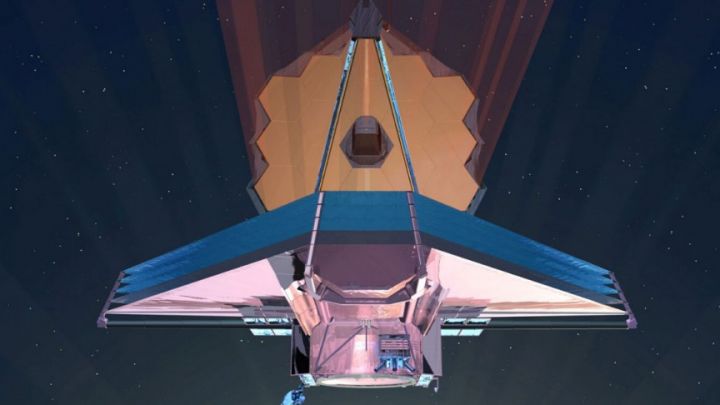 How Far Space Telescopes Have Come, How Far They'll Go

Space telescopes are good examples of what modern technology can offer, and we're just getting started. Today, astronomers are able to study objects in our universe that are over thirteen billion light-years from Earth. In fact, the farthest object .. 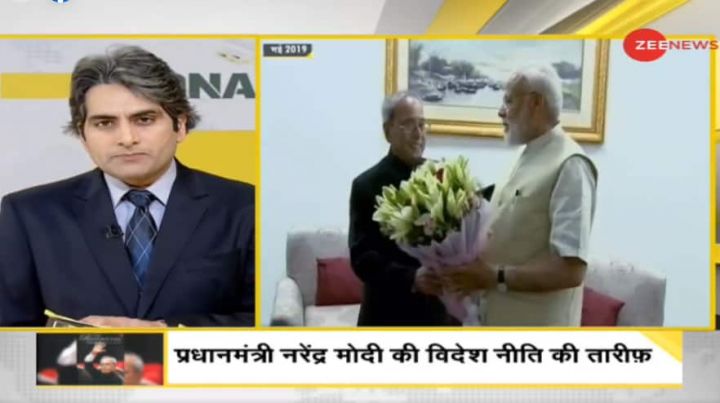 Former president Pranab Mukherjee said in his memoir that Narendra Modi became prime minister "through popular choice" unlike Manmohan Singh "who was offered the post by Sonia Gandhi". In his memoir "The Presidential Y.. 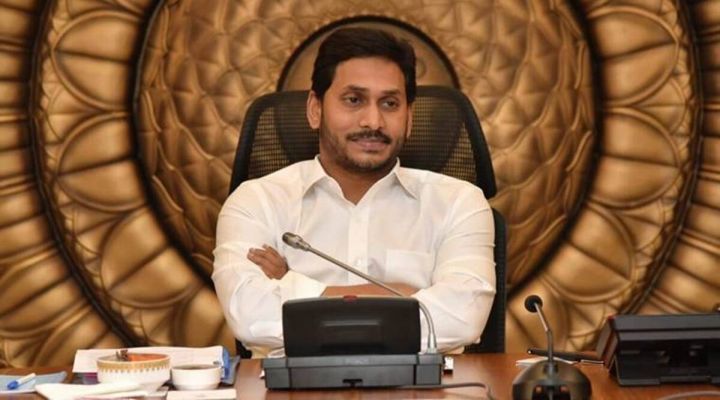 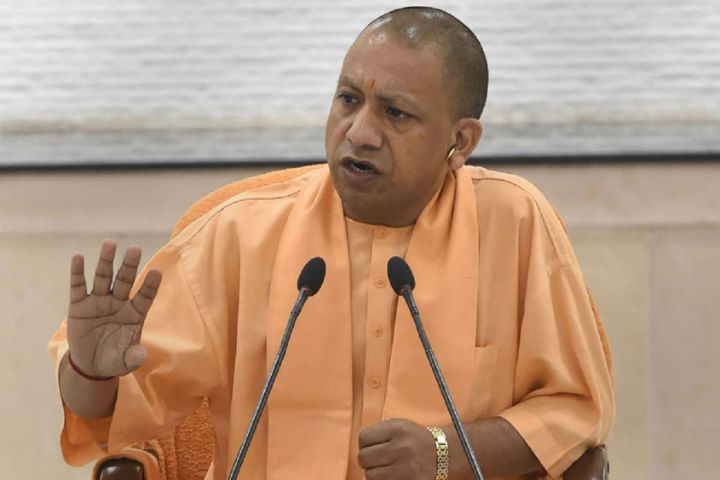 Uttar Pradesh has become the "epicentre of the politics of hate, division and bigotry" and the institutions of governance are "steeped in communal poison," .. 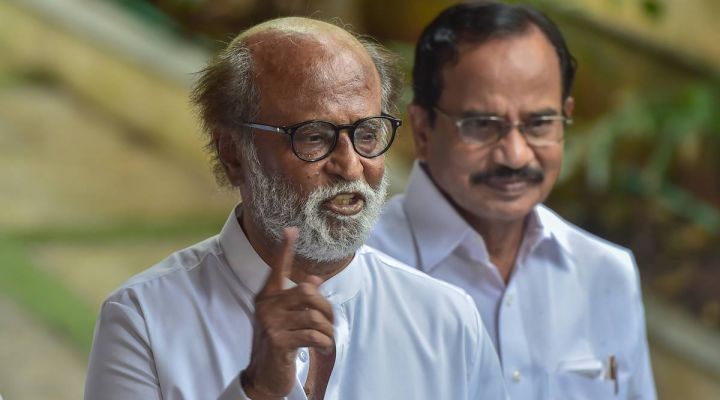 Rajinikanth says will neither enter politics nor launch political party

Actor-turned-politician Rajinikanth Tuesday announced that he would not be entering politics owing to his ill health and the situation. His announcement came .. 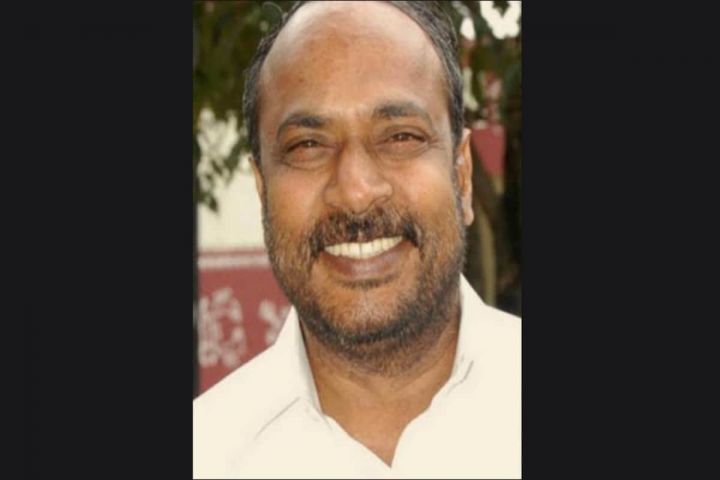 In a shocking late night development, Karnataka Vidhana Parishad Deputy Chairman SL Dharme Gowda has allegedly died by suicide. The JDS legislator was found dead on a railway track near Chickmagalur, his home town in the hills of central Karnataka. Confirming the news to News18, top.. 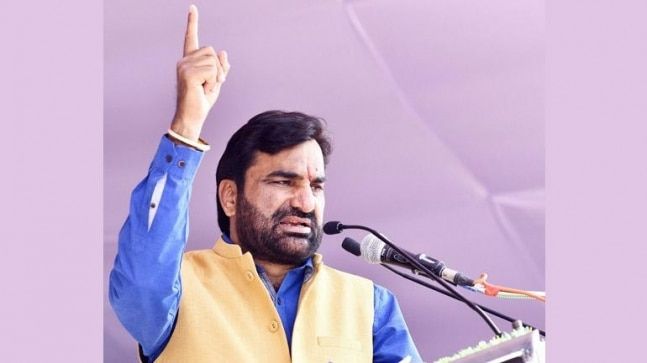 Unhappy with the Narendra Modi government's stand on the new farm laws and its handling of the ongoing farmers' protest, BJP ally Rashtriya Loktantrik Party (RLP) today announced it is leaving the BJP-led Na.. 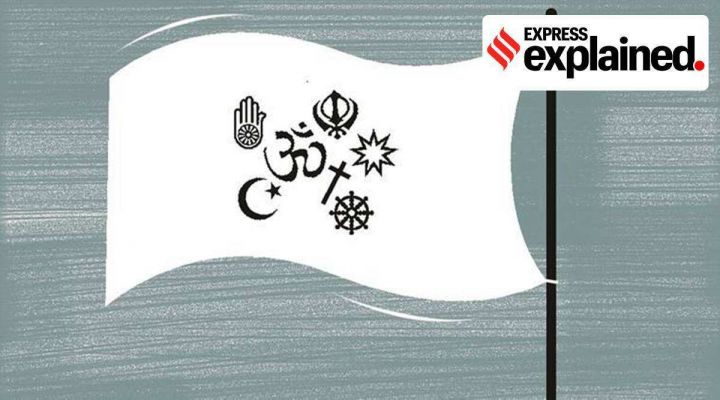 A special meeting of the Shivraj Singh Chouhan Cabinet on Saturday (December 26) cleared the Madhya Pradesh Dharma Svatantra Adhiniyam, 2020, also known as the Freedom of Religion Bill, 2020. The stated aim of the Bill that will now be brought i..