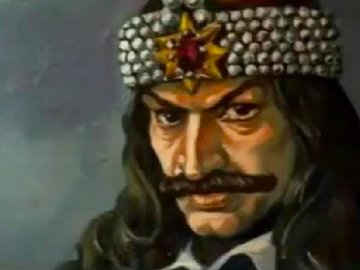 The 25 most ruthless leaders of all time

WikimediaAttila the Hun.One man's hero is another man's tyrant, a popular aphorism goes.But while we can argue the validity and virtue of certain political.. 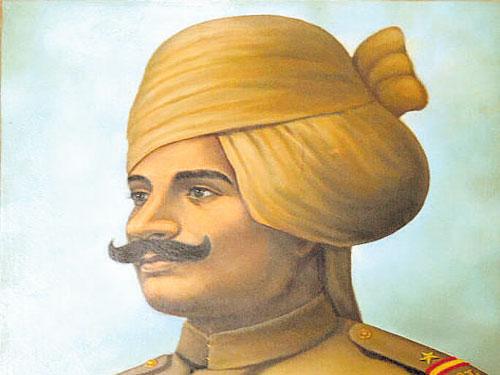 Lesser-known in his own country, bravery tales of Lance-Daffadar Gobind Singh Rathore of Rajasthan will now be heard across the world. Britain has launched a new digital archive telling the inspiring stories of war heroes, including Gobind S.. 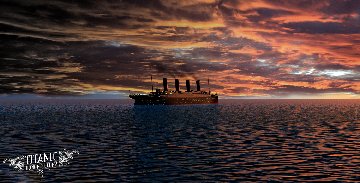 A mesmerizing new video shows the slow-motion disaster of the RMS Titanic sinking at sea... 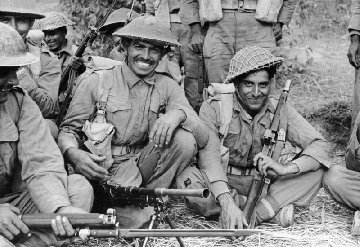 Review: Chronicling the Birth of India after the Second World War

In his book India’s War, The Making of Modern South Asia 1939-45 Raghavan touches on the human and environmental impact of the war... 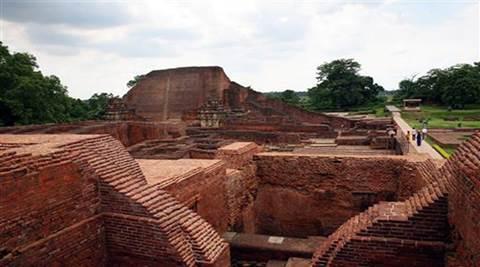 This is significant in view of objections UNESCO had raised over the 200-page dossier India submitted last year... 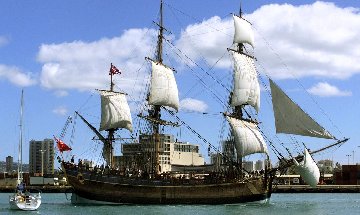 The Rhode Island Marine Archaeology Project appears to have located the British explorer’s vessel off US coast where it was sunk during the revolutionary war.. 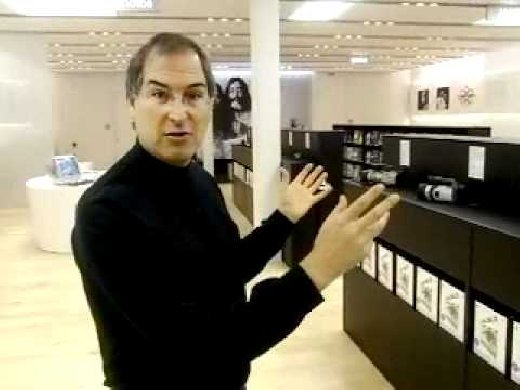 A pre-launch tour of one of the original Apple Stores back in 2001 (Tysons Corner, VA). Apple got it right. Love the Flower Power iMacs at the cash register ..... 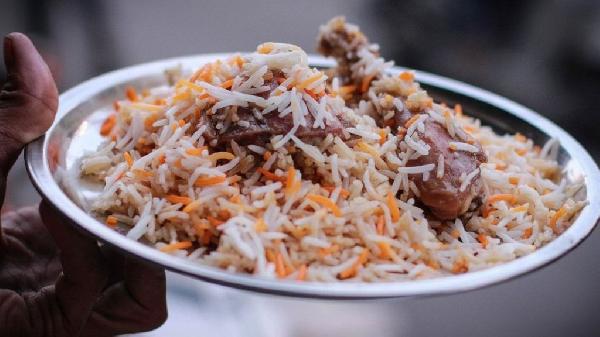 From Iran to India: The journey and evolution of biriyani

Biriyani is the quintessential celebratory dish in India that dazzles as a sublime one-dish meal, writes historian and food expert Pushpesh Pant... 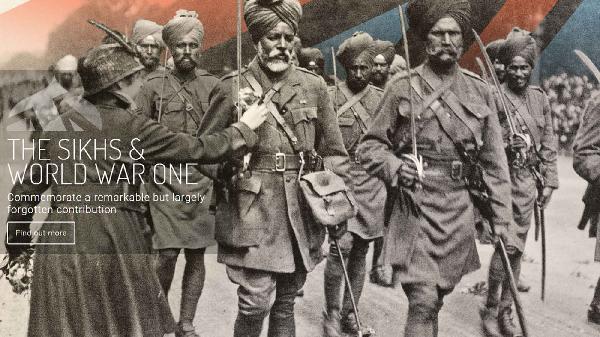 As the world marks the centenary of the Battle of the Somme – one of the bloodiest battles in human history – hitherto unknown tales of Sikhs during The Great War (1914-18) are being captured for the first time. The latest i.. 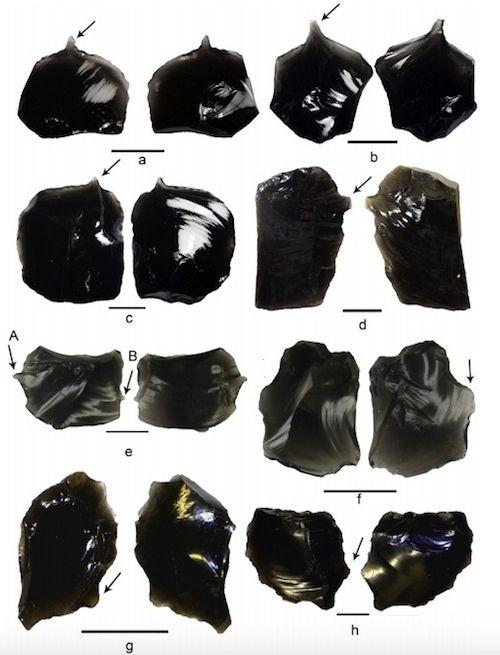 Prehistoric tattoos were made with volcanic glass tools

Volcanic glass tools that are at least 3,000 years old were used for tattooing in the South Pacific in ancient times, a new study finds... 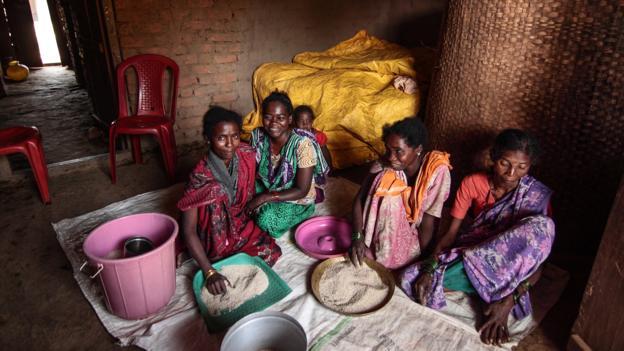 An African-origin ethnic tribe of about 20,000 people has been living in near total obscurity in India for centuries...

The Indian Conception of History - The Rediscovery of India

The Indian approach of viewing history as a value is rooted in the Indian conception of time as cyclic... 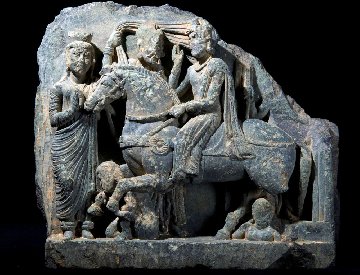 Religious sculptures and carvings have been discovered in the ruins of an ancient shrine and courtyard in the Swat Valley in Pakistan... 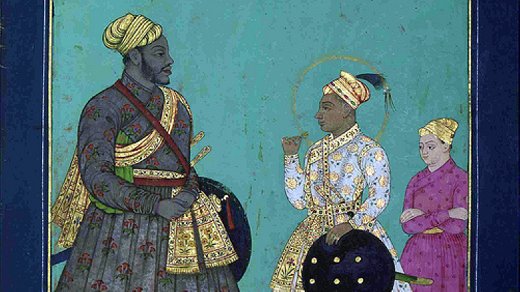 African Rulers in India; The Part of History We Choose to Ignore

In Search of Syama Prasad Mookerjee, the "True Patriot"

An ongoing exhibition on Syama Prasad Mookerjee attempts to credit the Jan Sangh founder for India’s industrialisation and blame Jawaharlal Nehru for neglecting events that led to his 'mysterious death'... 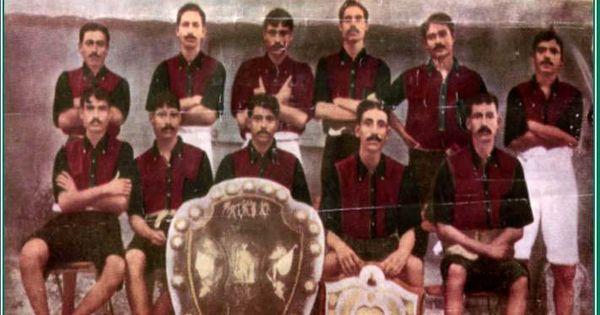 Remember this date in 1911: when Mohun Bagan beat a British football team to become national icons

July 29 is a special date. It is one of the perhaps few dates that possibly has the power to bring together fans of the eternally warring football rivals from Kolkata, East Bengal and Mohun Bagan. For, of course, it was on this .. 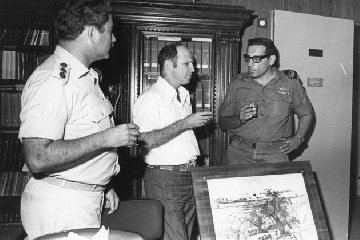 The Gandhi Of The Right

The law has turned him into a national hero. It was ridiculous from the beginning, and now it is absolutely preposterous... 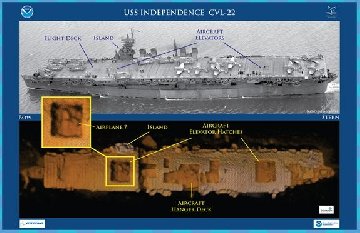 A team of underwater archaeologists has pieced together information from declassified government documents and a shipwrecked World War II-era naval vessel to understa.. 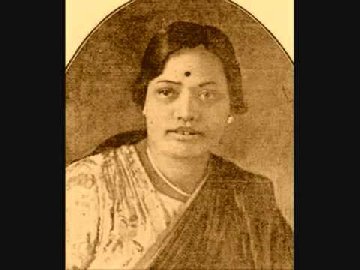 Rare Indian Recordings From 1900 Made Available by British Library

The recordings are an invaluable resource for students and scholars of music, musical culture and history...