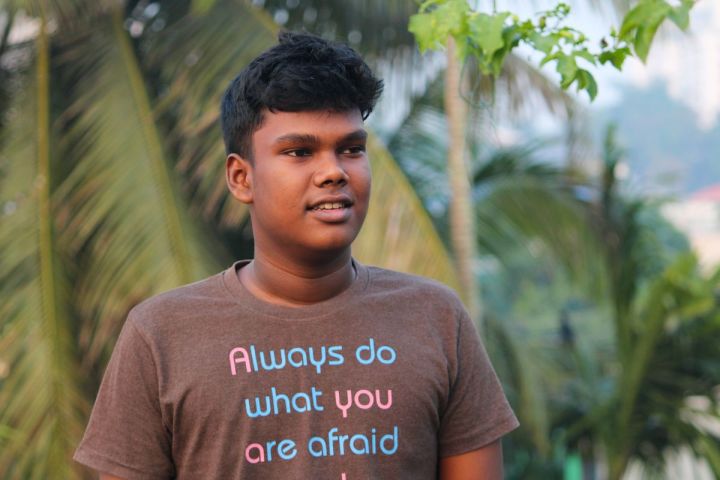 'Sthaayi': A 15-Year-Old's Zero-Budget Film on Caste-Based Discrimination in Kerala

While a lot of us tried our hand at cooking and painting, the pandemic induced nationwide lockdown in 2020 inspired a Class 10 student of Bhavan’s Vidya Mandir to make .. 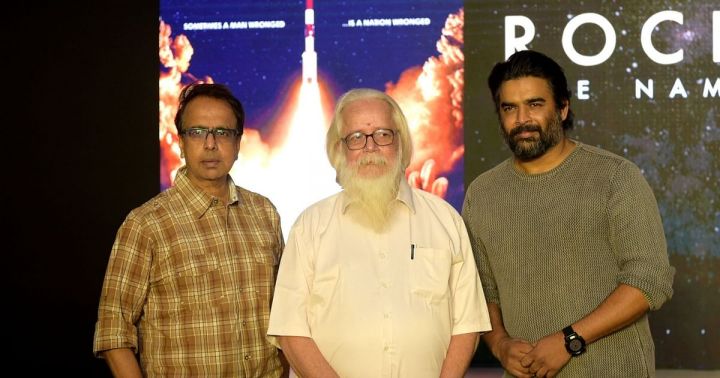 Who Is S Nambi Narayanan, the Man Madhavan Portrays in ‘Rocketry’?

He also stars in the lead role as an ‘arrogant genius’ in a story based on the life of S Nambi Narayanan, a former scientist and aerospace engineer at the Indian Space Research Organisation. The film follows Narayanan’s time as a student at Princeton, his career and subse.. 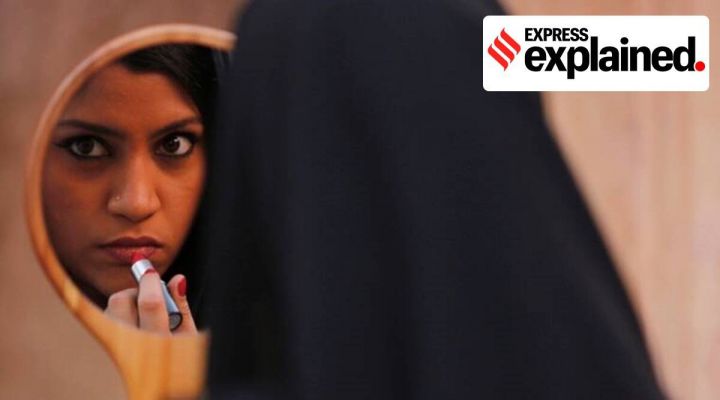 Earlier this week, the government the Film Certificate Appellate Tribunal (FCAT), which heard appeals by filmmakers seeking certification for their films. The Tribunals Reforms (Rationalisation And Conditi.. 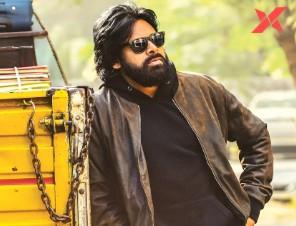 Vakeel Saab Pre Release Business: Vakeel Saab theatrical rights for all areas have sold out and the film has done a worldwide pre-release business of.. 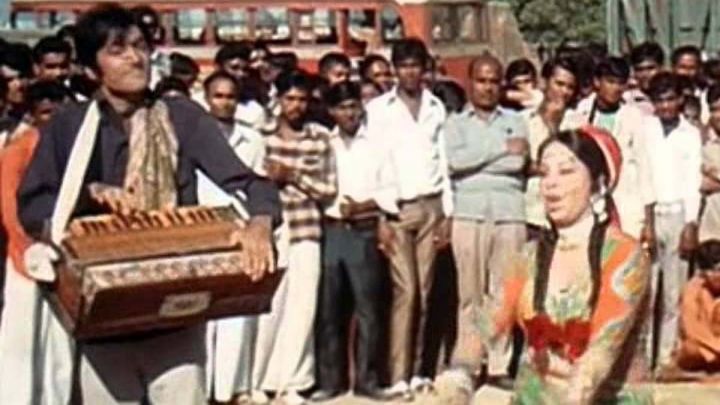 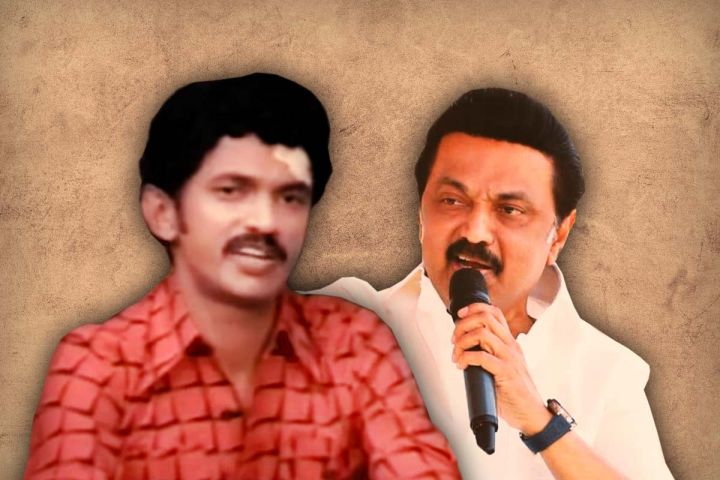 While MK Muthu, Stalin's older half-brother, failed to take off in cinema despite efforts, Stalin entered and exited the field all too quickly. The relationship between politicians in Tamil Nadu and cinema goes a long way back. The fi.. 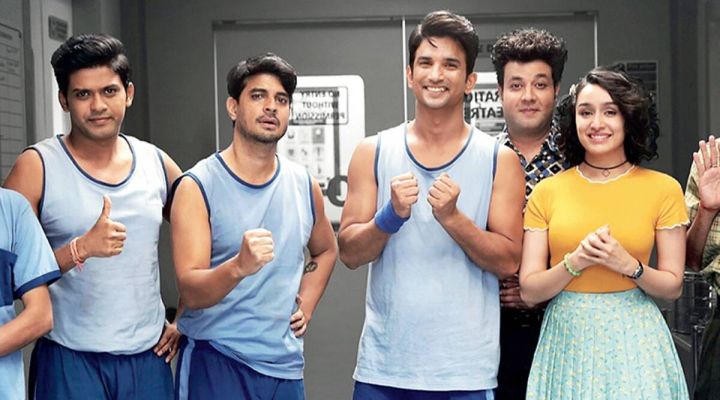 The 67th National Film Awards have finally been announced. Delayed by one year due to the covid-19 pandemic, the awards were announced during a press conference in Delhi. The event finally took place on Monday and here we are with a full list of winners at the .. 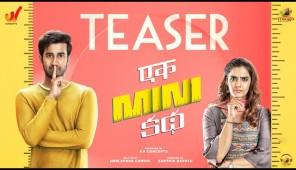 How Can I Kill or Destroy My Enemy, Revenge Black Magic Death Spells

A mantra, that is used to kill someone or to give troubles equivalent to death is known as Maran Mantra. These mantras are generally used to take revenge.. Director Selvaraghavan, in a recent interview, opened up about his long-pending film Nenjam Marapathillai... 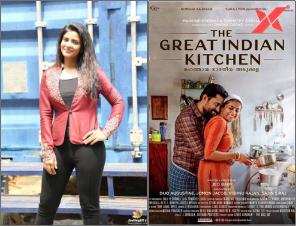 Aishwarya Rajesh has been roped in to act in the Tamil version of Malayalam hit film The Great Indian Kitchen... 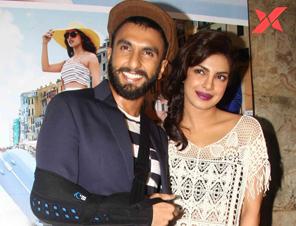 Priyanka Chopra opens up and shares with her co star Ranveer Singh in a heart to heart interview... 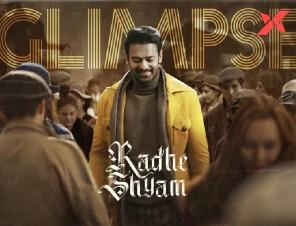 Prabhas and Pooja Hegde shared the first glimpse of Radhe Shyam to announce that the film will have a theatrical release on 30th July; the teaser prom.. 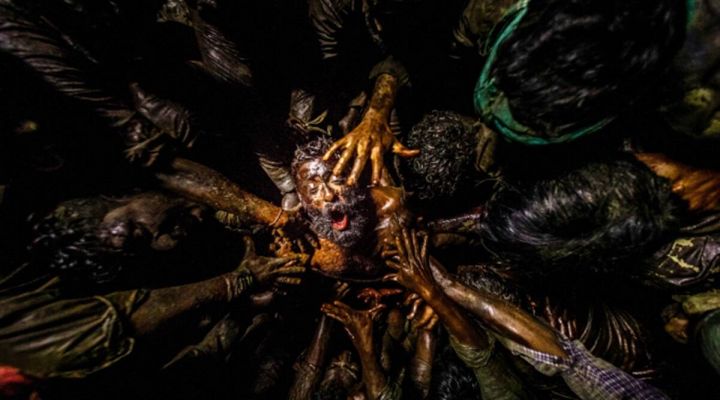 Filmmaker Lijo Jose Pellissery’s Jallikattu, India’s official entry in the Best International Feature category at the 93rd Academy Awards, is out of the Oscars race. The Malayalam-language movie is not part of the shortlist of 15 features that will be vying for a spot in the final fiv.. 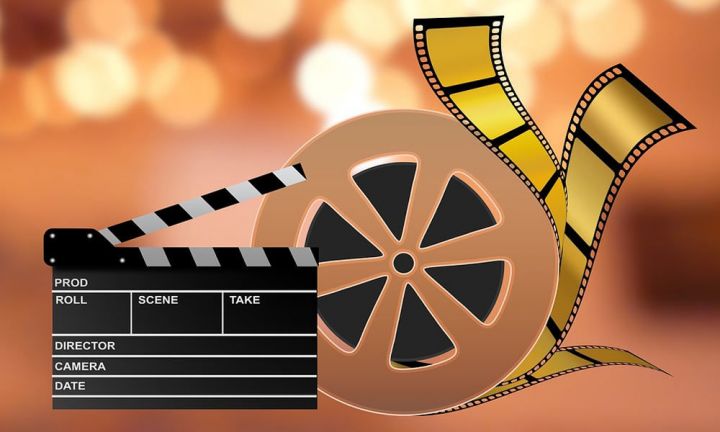 The fascinating progress of Indian cinema 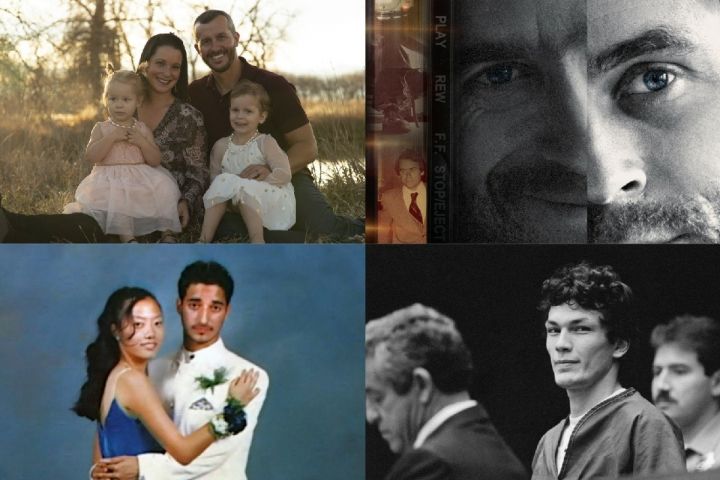 5 Terrifying True Crime Documentaries That Might Even Break Your Heart

We all love a true crime story. Be it in a form of a highly dramatised show like Crime Patrol the n number of podcasts we listen to while doing our daily activities or even classic shows like Unsolved Mysteries and Forensic Fil.. 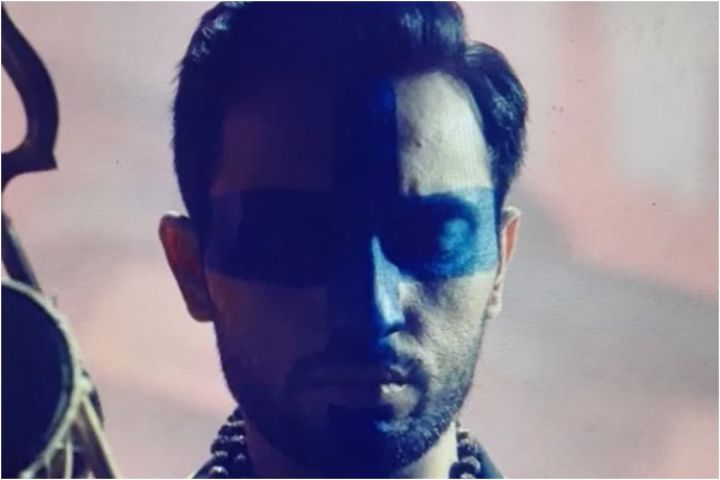 The Information and Broadcasting Ministry on Sunday issued a notice to Amazon Prime over its series 'Tandav'. The move comes after several leaders protested against it with BJP MP.. 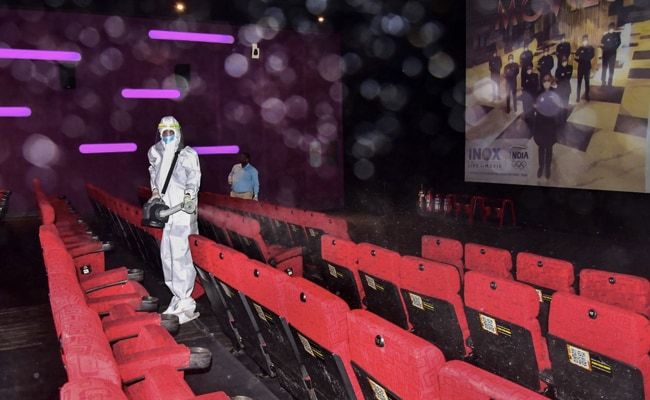 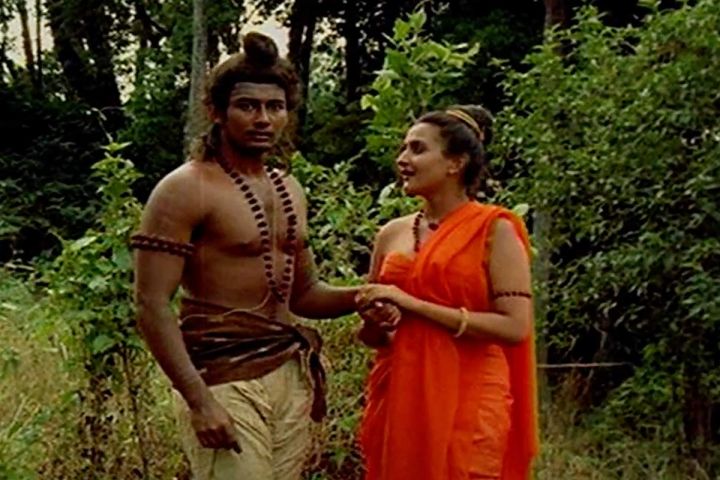 Why Bharathan's 1988 film 'Vaisali' is a timeless work of art

No one could have envisaged 'Vaisali' in this beautiful form. Not then. Not now. Vultures fighting for their pound of flesh, a King Cobra slithering o..